David Ludwig, the current Treasurer of the Maricopa County Republican Committee, is a candidate for re-election on A. J. LaFaro’s conservative slate.  When David won the 2010 MCRC Treasurer’s Election with 1500 of 1800 votes, connecting with a broad base of fellow Republicans, it was a testament to how important Party unity is to him.  He believed then and believes now that our Republican Party has enough common goals to last a lifetime.  "Let’s accomplish as many of those goals as we can. If we ever meet them all, then we can tackle our differences and work on those from a position of shared strength," states David.

David Ludwig has earned the respect of the voters since the 2010 election.  He promised to keep the books clean and open, and he did.  Keeping impeccable books throughout his term, passing audits, and balancing budgets are points of pride for David.

Born and reared in North Central Phoenix, David graduated from Washington High as did his wife, Jinny, and all three of their children: Chelsey, Zac, and Abby.  He studied to become a pension actuary in college and, after graduating from the University of Arizona, he worked for a local firm. In 1990, he started his own business, Fiduciary Advisors, Ltd, in North Central Phoenix, in the same neighborhood where he grew up.  Those roots run deeply for David and his family.  Obviously proud of his children, he feels blessed that they all have been wonderful students, involved with school and community activities, and are professional and constructive in everything they do.  He, his family, and his business thrive in a place they love. 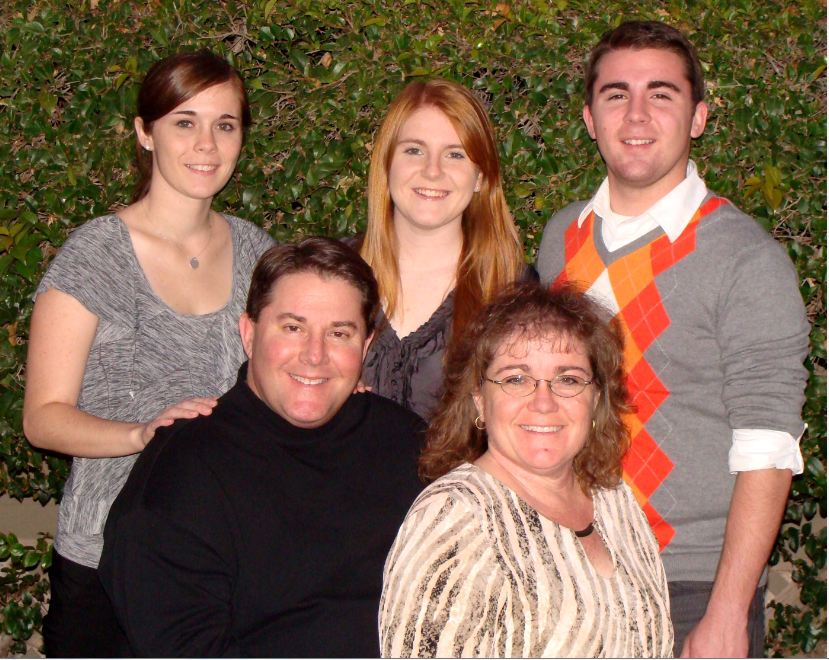 Several years after starting Fiduciary Advisors Ltd, AZBusiness Magazine published an article on successful entrepreneur David Ludwig and his company.  Like many entrepreneurs who believe in the "American Dream," David started his business using his own money, plus loans from family and friends who believed in him.  He has repaid his debts, with gratitude.

His favorite quote provides insight into his recipe for success:  "The harder you work, the luckier you get."  He added clients one at a time, building a network of referral sources along the way.

But there is more to that recipe for success.  David Ludwig is a firm believer in hiring the best people.  "Hire quality people.  Even when I’ve taken a strict look at the bottom line, and it looks like I can’t afford it, if I find someone who I think would really work well at my firm, I hire them anyway.  I will do whatever it takes to hire a good person to make growth happen.  I’m confident we will grow into the new capacity provided by the quality person."

Today, through David Ludwig’s philosophy of hard work and hiring the best people, Fiduciary Advisors, Ltd  is a leader in retirement plan administration that includes a well-seasoned staff of actuaries and administrators.

For the last 17 years, David has also served as the Chairman of the Trust Board for the Washington Elementary School District.

Along with all of the A. J. LaFaro Team candidates for Maricopa County Republican Committee leadership, David Ludwig is truly committed to party-wide excellence, outreach, and inclusion.