Many communities, like Mesa, have been celebrating the US Constitution for many years. It was on February 29, 1952 when the US Congress designated September 17 as "Citizenship Day." On August 2, 1956, Congress requested that the President of the United States proclaim the week beginning September 17 and ending September 23 of each year as "Constitution Week." 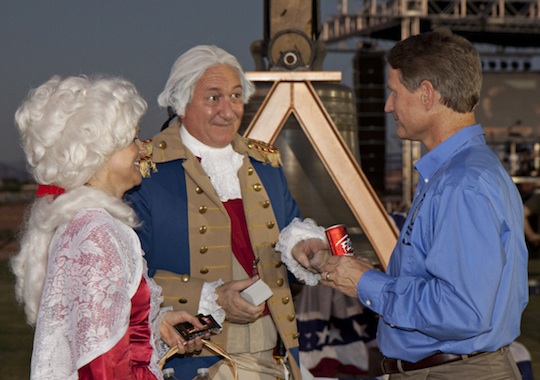 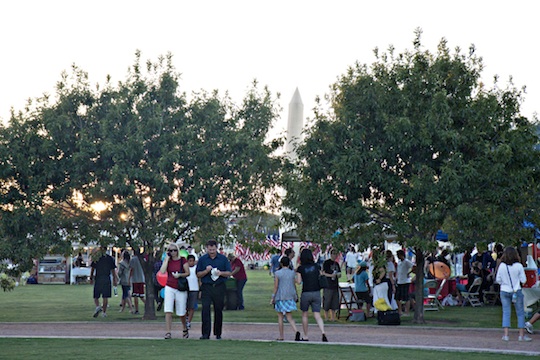 The first event succeeded not only by educating Gilbert children about the US Constitution, but also by motivating Norton and Stowell to celebrate this largely forgotten American holiday in a new and bigger way.

With a vision to further promote the US Constitution, the organizing committee reached beyond the LDS community with involvement from other patriotic groups and other Gilbert-based faith organizations. 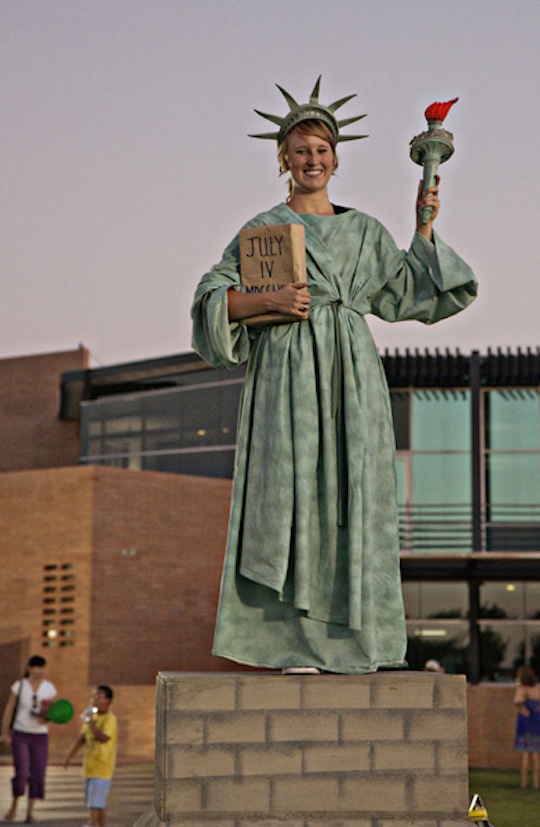 In 2003, the Constitution Week in Gilbert celebration added the Home Family lesson and expanded the Saturday evening fair. Further, historical characters from the Colonial Era visited approximately 40,000 students within the Town of Gilbert. 2004 brought continued expansion of the celebration by adding a night where hundreds of Boy Scouts worked on a citizenship merit badge.

Over the years, the Constitution Week Fair has continued to grow and be the highlight of the week-long celebration. At the Fair, replicas of the White House, US Capitol, Supreme Court Building, Washington Monument, and Independence Hall are displayed. Dozens of local youth participate through art and essay contests, performances, activities, and in many other ways. 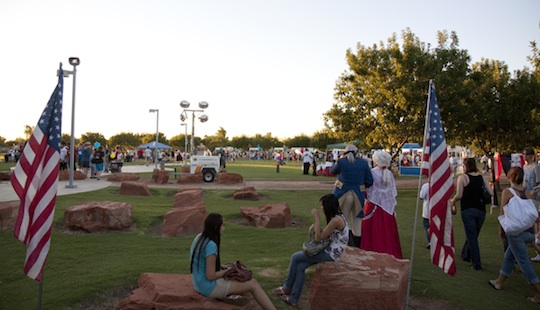 Visionaries like Lewis, Norton, Stowell and many wonderful volunteers, sponsors, and donors are to be thanked for their hard work in bringing this gift to the East Valley.

For our 10th year anniversary of Constitution Week, the East Valley is again invited to celebrate in substance and in style. American Idol star David Archuletta headlines our main show, and the fireworks will be better than ever! Special for this year’s celebration will be the newly dedicated 9/11 Memorial in Gilbert. 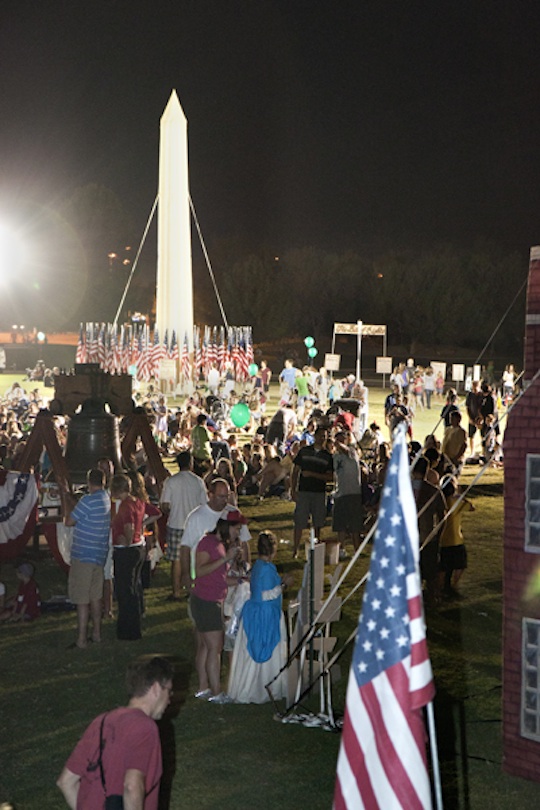 This celebration has something for everyone. We hope you bring your family and friends to enjoy this rich patriotic holiday. Taking time to reflect on our freedoms and those who died in its cause is something truly American. For more information on the events and activities, visit www.constitutionweekusa.com.

All photographs taken and used courtesy of Laine H. Thomas.