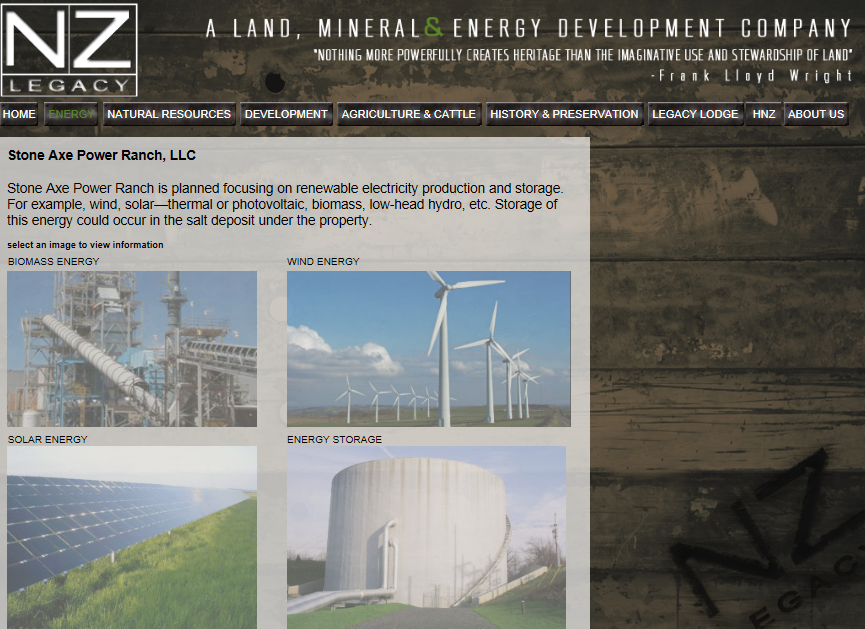 Here are some excerpts from Wind Energy Subsidies are as Useful as VHS Tape Subsidies:

"The wind production tax credit is set to expire at the end of this year, which has the industry crying out for continued subsidies.

"Heritage’s Nicolas Loris has made the case that the wind energy tax credit makes as much sense as a VHS production tax credit. Can you imagine the logic: "We can’t afford to lose our VHS tape manufacturing plants. They provide valuable jobs. Americans need a variety of ways to watch recorded entertainment."

"Loris says this is what proponents of wind energy tax credits sound like.

"The credit is a huge handout to wind producers, allowing them to sell their electricity for less than market price. They would profit even if they offered it for free—because they would still pocket the subsidy.

"A business that cannot survive without taxpayers paying 50 percent of the costs does not help the economy. Instead, it eats up more value than it produces.

"Congress should let the wind production tax credit expire as scheduled and offset the resulting tax hike with broad tax reductions elsewhere. And this should be only the first step toward eliminating energy subsidies—and seeing which energy producers can provide the best service at the most affordable prices for Americans."

Excerpts from the article "The Dirty Truth about Harry Reid’s clean Energy":

Chuck Muth, president of CitizenOutreach.com, reports how Harry Reid killed revenue and jobs for Nevada by demaning the closure of Reid Gardner, one of the cleanest coal-fueled power plants in the country.

"According to Sen. Reid, Reid Gardner is “literally killing” residents who live nearby, without producing — you know — proof. Kinda like his unsubstantiated claim that Mitt Romney hasn’t paid federal taxes for the last 10 years. You know, guilty until proved innocent.

"Anyway, at his National Clean Energy Summit earlier this month, Sen. Reid demanded that NV Energy immediately close the Reid Gardner plant, calling it a “dirty relic.” But if the senator is going to talk about “truth,” then let’s get to some truths about Reid Gardner.

• Reid Gardner is one of the cleanest coal-fueled power plants in the country today.

• Reid Gardner wasn’t even operating for the first five months of this year. It is generally put into service only during periods of high energy usage which, in Southern Nevada, is obviously summertime.

• Reid Gardner has a peak generating capacity of more than 500 megawatts. Now, I don’t know exactly what a megawatt is, but I do know that Sen. Reid’s highly touted the Nellis Air Force Base solar plant cranks out only about 13 megawatts.

• Unlike solar, Reid Gardner is capable of producing electricity 24/7 — even on cloudy days and at night.

• Immediately closing Reid Gardner would kill about 150 jobs at a time when Nevada still leads the nation in unemployment.

And here’s a final truth for you: It’s not called “green” energy for nothing — it costs a fortune. But Sen. Reid apparently doesn’t care how much it costs you, as long as he makes the enviro-extremists at the Sierra Club happy."

How a Foreign Wind Power Company Took Tens of Millions of U.S. Dollars, before Laying-off Hundreds of Americans

"The struggling, foreign-owned wind power company that laid off two-thirds of its Arkansas workforce earlier this month after receiving more than $30 million in aid from the federal government also received $15 million from the state of Arkansas and was heavily promoted by the state’s Democratic governor

"LM Wind Power, a Denmark-based global wind energy firm, promised to bring 1,000 jobs to Little Rock, ARK, when its manufacturing facility broke ground in 2007.  In return, it received $15 million from the state and a multitude of tax breaks.

"According to the Arkansas Democrat-Gazette, the firm received $6.9 million from Arkansas Democratic Gov. Mike Beebe’s Quick Action Closing Fund, and $8 million from the state’s Economic Infrastructure Fund.  It also received a 25-year corporate income tax exemption, sales-tax refunds on building materials and equipment, and a 5 percent rebate on new payroll for 10 years."