January 29, 2014:  Immigration and Customs Enforcement (ICE) a component of the Department of Homeland Security (DHS) posted on the Federal Business Opportunities website a Request for Escort Services for approximately 65,000 Unaccompanied Alien Children the federal government expected would be coming into the United States.

This is one of many ways that Obama has thrown open our borders and disregarded our Rule of Law.  This is what Nancy Pelosi, Harry Reid, and all Democrats at every level of government want.  This particular so-called humanitarian crisis was a predictable, orchestrated, and contrived assault on the compassionate side of Americans.  These cynical Democrats knowingly put minor Illegal Alien youth at risk for purely political purposes.  They also think nothing of putting the health, safety, and welfare of American citizens at risk, as these aliens are bringing all kinds of diseases with them.

Click HERE for the link to the federal government-sponsored request for Escort Services.

Click HERE for the wording of the entire request for Escort Services.

Here is an excerpt:

"There will be approximately 65,000 UAC (Unaccompanied Alien Children) in total: 25% local ground transport, 25% via ICE charter and 50% via commercial air. Escort services include, but are not limited to, assisting with: transferring physical custody of UAC from DHS to Health and Human Services (HHS) care via ground or air methods of transportation (charter or commercial carrier), property inventory, providing juveniles with meals, drafting reports, generating transport documents, maintaining/stocking daily supplies, providing and issuing clothing as needed, coordinating with DHS and HHS staff, travel coordination, limited stationary guard services to accommodate for trip disruptions due to inclement weather, faulty equipment, or other exigent circumstances."

As of this writing, ICE has been told to remove the term "alien" from how they describe Illegal Immigrant Children.  They are now to be called "Unaccompanied Children."

The Democrat’s message to all Republicans?  Pay your taxes. Remain silent.

Our message to the Democrats?  See you at the polls in November 2014!

Oh, and then there’s this: 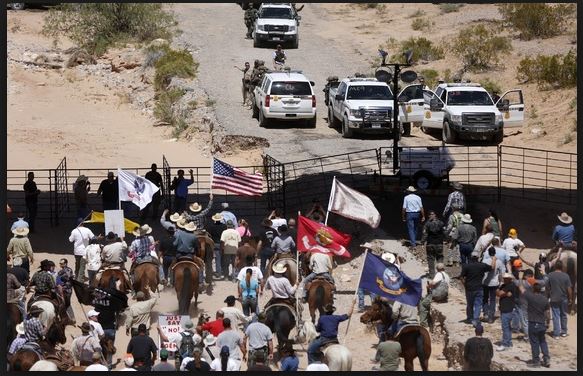 Democrats:  No Bluff, Obama will Go it Alone on Immigration