On August 9, 2016, the Gilbert Town Council voted to increase taxes this year by $1.5 million dollars. It seems that, since former Mayor John Lewis and Council Members Eddie Cook, Jenn Daniels, and Jordan Ray earned a "Hero of Big Government" ranking from Americans for Prosperity in 2015,  the trend continues.  Council members are spinning and denying it’s a tax increase!

According to Mayor Jenn Daniels:  "In light of the incredible misinformation that is being disseminated on Facebook and other forums, I would like to set the record straight:  YOUR TAXES DID NOT GO UP by our vote last night or any other vote by our current Town Council."

The Arizona Tax Research Association (ATRA) called it a tax increase, as did the Town of Gilbert website!

"In a split vote, the Town of Gilbert elected to raise its secondary property tax for FY17 from a rate of $1.0567 to $1.0609.  This results in a tax levy increase of approximately $1.5 million.  Surprisingly, some council members attempted to argue the tax rate and levy increase wasn’t a tax increase at all. For town leaders to suggest this is not a tax increase is simple obfuscation.

"In actuality, the rate should have decreased substantially this year if they accounted for what property taxpayers have already paid.  For cities and towns, the secondary property tax is used exclusively for the repayment of voter-approved bonds.  The estimated debt service schedule in this year is $22.7 million.  The town has previously over-collected nearly $15 million for this purpose.  This money is not a rainy day fund and cannot be used for any other purpose.  The town voted to use just 12% of this overpayment account ($1.7 million) to pay for debt service in FY17.  It is regrettable the town elected to increase taxes while it earns interest on past over-collections which sit in the bank.  Taxpayers must pay the debt-service on bonds, but they first ought to be credited for what they have already paid.  At a minimum, Gilbert owes a specific plan to its taxpayers to credit them back for what they have previously overpaid.  There is no financial justification to stockpile a massive sum as taxpayers are constitutionally obliged to repay the debt service on voter-approved debt each year via the property tax, making it an incredibly reliable and secure debt-instrument." 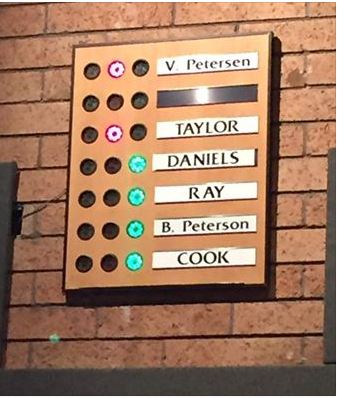 These Council Members voted NO:  Victor Petersen and Jared Taylor. 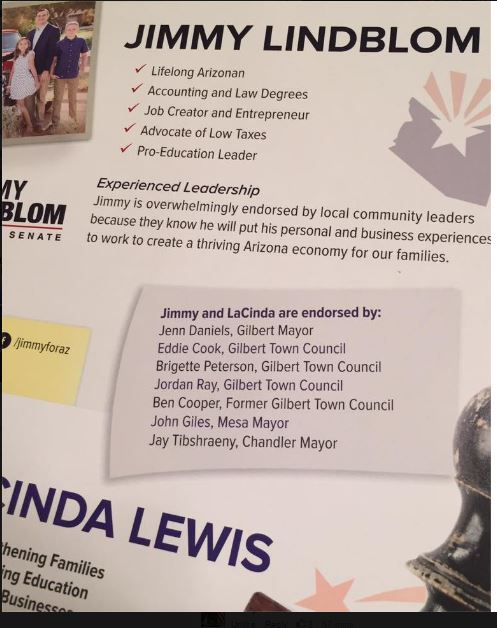 Times Are Changing in Gilbert, and Not for the Better