We all know the definition of a collaborator.  That’s a person who cooperates with the enemy against his own country.  So it is with the "Gang of Six" who recently reached across the aisle to cooperate with Democrats in voting to expand Medicaid in Arizona.  In doing so, they voted to "take" federal dollars offered to them by Democrat President Barack Obama.  It isn’t his money.  It isn’t their money either.  It’s money that our children and grand-children will have to pay, eventually.  But Governor Jan Brewer and "the six collaborators" may not live to see these children pay for their sins.  So, what do they care?  Most of the collaborators have plenty of money. 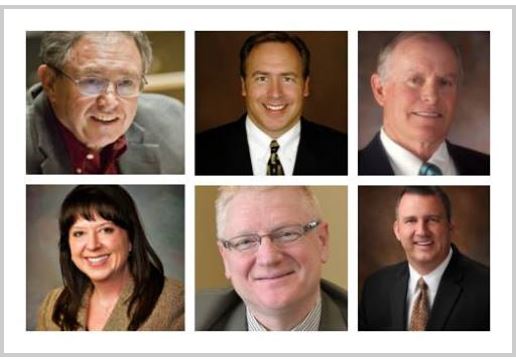 And the Queen of Cheap Thrills:  Governor Jan Brewer. 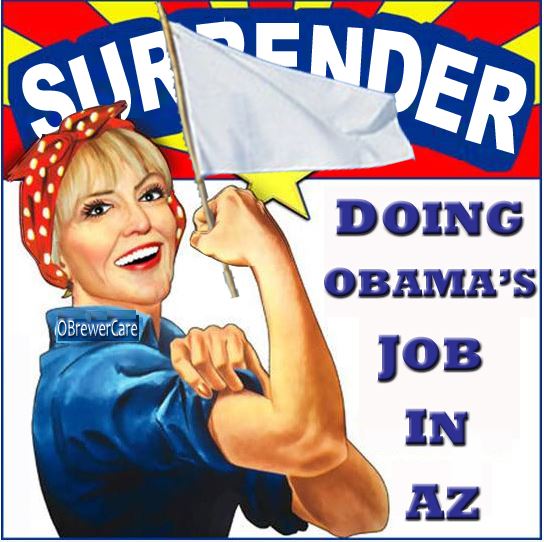