This is the story of how a small, determined group of worried mothers and fathers stopped a train wreck, even after that train was barreling down the tracks.  It took these parents, neighbors, and their friends less than a month to stop a project they were told by Gilbert Town bureaucrats could not be stopped and that had been in planning and development for a year.  The developer and land owner of the project ignored them….at first.  The group started organizing in late March.  That’s when the Town had posted signs in their neighborhood on the site of a mental health facility to be completed in the Fall of 2014.

That was the first that Pioneer Elementary parents knew what was in store for them.  In record speed, they launched one of the best organized, best mobilized grassroots community action efforts experienced by Gilbert since the effort to stop Prop 406 (sales tax increase).

What turned a contented neighborhood into a battling army?

Gilbert’s first mental health hospital, which would offer mental and addiction-recovery help for adult patients,would be built within a few hundred feet of the playground of Pioneer Elementary School.

General George C. Patton would have been proud: 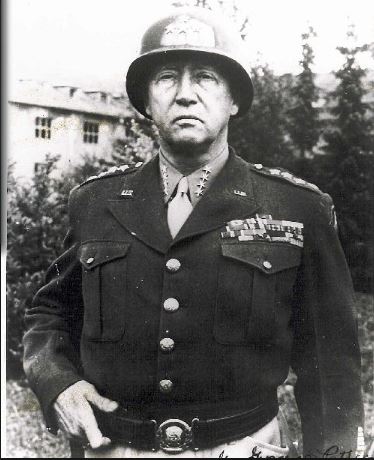 How did they do it?

The Parents’ Mission:  Stop the Project.

The Best Resolution: The two parties (the developer and the seller of the land) agree to stop the project.

The Method used to accomplish the Mission:

Here is the first ominous “hint” of the army that was forming on the horizon and beginning to circle Springstone’s Chief Development Officer Dan Beuerlein and Land Owner/Seller Ty LeSueur of LeSueur Investments from all directions:

“Our biggest job at the moment is to become the biggest pain that we humanly, possibly can…. My intention is to make it as unprofitable as possible for them to do business in that location,” stated Patricia Baker.  “If I have to stand out front with a camera and take a picture of every patient who goes in there, I will.”  See Gilbert Board Approves Plans for Behavioral Hospital.

So, how do you become “the biggest pain that we humanly, possibly can”?

Strategy.   As each of these tasks was being performed, more parents, more neighbors, and more friends joined the battle: 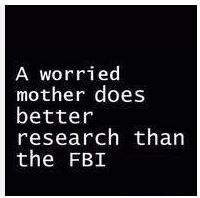 The group was busily adding more action items to the list, but never had to implement items 13 and 14.  "We were going to picket Friday morning, but instead we will be holding signs saying thank you.  It means the world to us," said Amy Peterson.

Indeed, the group carried big THANK YOU! signs in front of the site on Friday morning.

Perhaps the developer realized that patients suffering from anxiety and depression would not be well served at this location.

I wonder if a group of citizens could have stopped a government project from being built.  Or is it just private entities that are most accommodating to grassroots citizen pressure?

Gilbert Watch article titled Pioneer Elementary Parents say NO! to a Planned Mental Hospital Next to their School.  This article references several newspaper and television stories.

This wasn’t Springstone Hospital’s first “fire fight."  They were forced to relocate back in May 2012 due to parental resistance.  See Planned Mental Health Facility to Look Elsewhere.