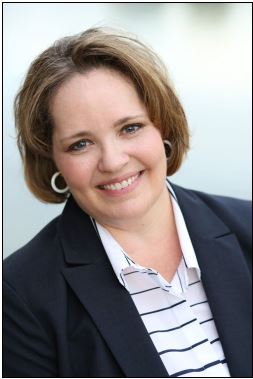 Dawn Brimhall for GPS Governing Board~

"The more I look, the more confused I am by the ZBB (Zero Based Budget) committee’s suggestion that the Renaissance software be the first cut, but then never replaced at ANY of the funding levels. (In technology, which funds the software licensing, there are 7 levels of funding. Each level adds in something cut at level 1, and/or the hiring of new employees). Renaissance was more than just Accelerated Reading (AR). It was also math. And data. And metrics for placing kids in the proper learning level for them. With GPS a data driven district, the Renaissance software was a major factor to aggregate that data. I would hope it’s returned soon."

We’ll detail more of these strange emanations from the Temple of Doom, but today, let’s focus on “Who shot cut AR?“  Accelerated Reader is a program that has been used in Gilbert Public Schools for quite some time, and it has worked well. In fact, elementary curriculum has been built around the software programs from Renaissance Learning, the parent company that distributes Accelerated Reader, STAR Reading and STAR Math, to name a few of the valuable programs. In the days just before school started, people found out that AR had been defunded in Gilbert Public Schools.  Westie 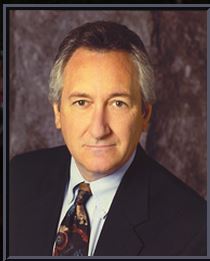 Ron Bellus For GPS Governing Board

"The single most important responsibility a member of the school board has is to make policy. Everything else board members do extends from there. The budget, personnel matters, curriculum — everything is an extension of what the policies are. Policy is made through school board meetings, and school board meetings are governed by an agenda. Therefore, whoever controls and sets the agenda, controls and sets policy. That’s Civics 101. This shouldn’t even be debatable. That responsibility should not be abdicated to the superintendent."